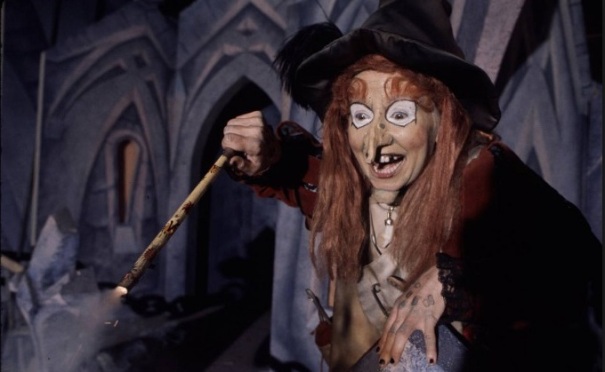 To obtain the flute, Witchiepoo lures Jimmy into a friendly talking boat which soon turns into an evil boat. Nearing Living island, the boat attacks Jimmy who then jumps overboard to save himself.

Just as Witchiepoo was about to steal Freddy the Flute, H.R. Pufnstuf, the dragon mayor of Living Island sends a rescue party to save Jimmy from Witchiepoo. 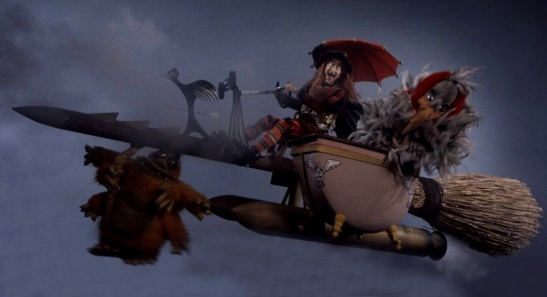 Foiled, Witchiepoo continues to hatch plans to steal the flute from Jimmy with the help of her two bumbling henchmen: Seymour (a glowing-eyed spider) and Orson (a vulture).

Meanwhile, H.R. Pufnstuf and his band of island citizens try to help Jimmy find a way off the island and back home to his own world.